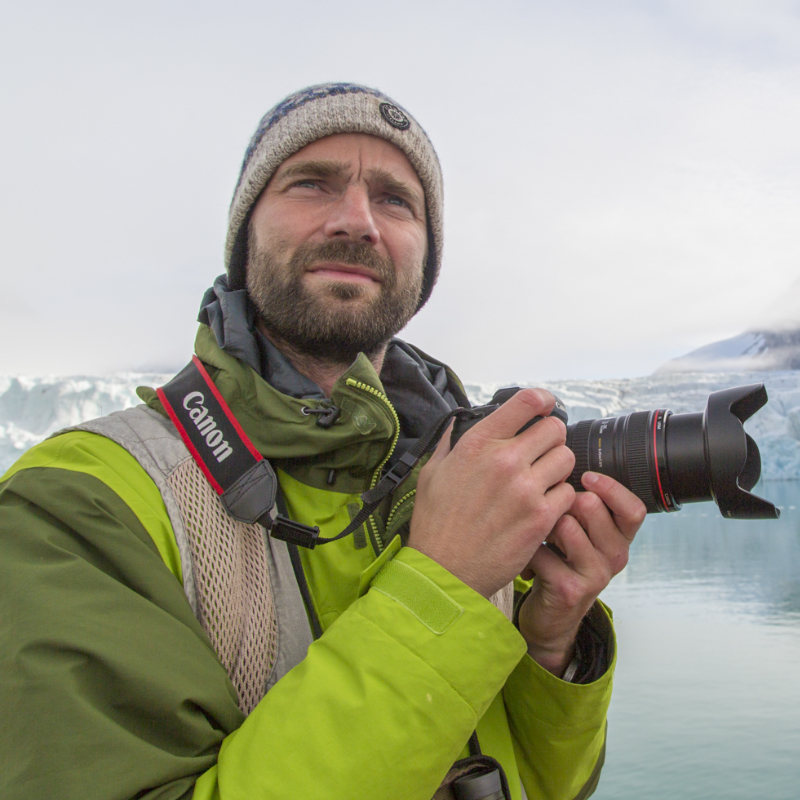 Since he can walk his father took him with him and showed him all small and big things in nature. When he was 8 years old he bought his first camera and since than tried to capture flora and fauna on film.

Within the last years he developed a special interest for the domestic wildlife and the nordic countries. He tries to capture special moments, that help the viewers to look at the world with different eyes. He finds his motifs in German national parks, in Scandinavia, on Spitzbergen, Greenland, Iceland and in the Alps.

Especially during really cold days in the arctic or in Scandinavia or if he waits for hours in his photographers hiding place he is thankfull for having Thermopads. 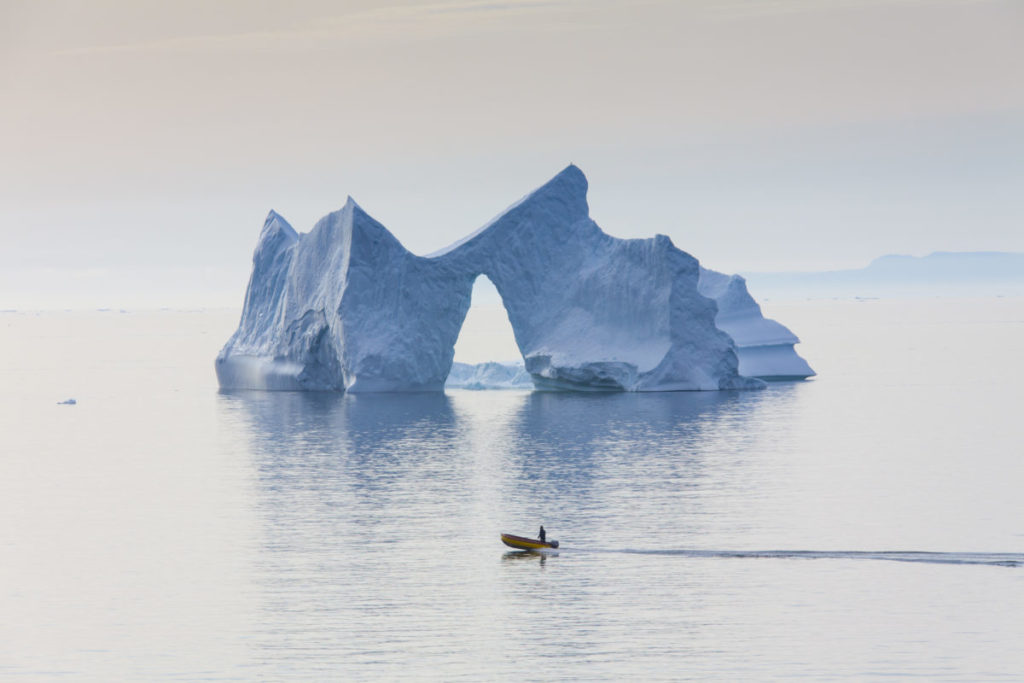 Learn more about Thermopad and its fans. 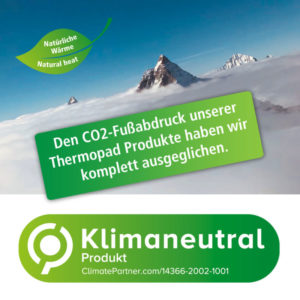 We want to take responsibility. We calculate all carbon emissions that are generated unavoidably during ...

The new neck warmer XXL has the perfect form to cover your shoulder and neck ... 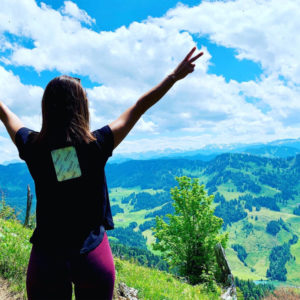 To go hiking in the mountains – who doesn’t love it. But the wheather can ... 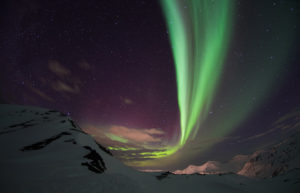 Thermopads as standard equipment was tested in Iceland. See the polar lights and be warm ... 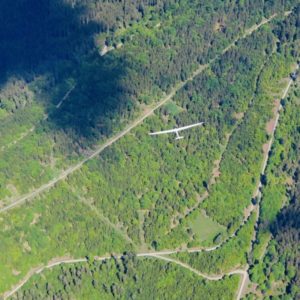 Thermopads give you warmth – even in 3.000 meters height. It gets really cold there ... 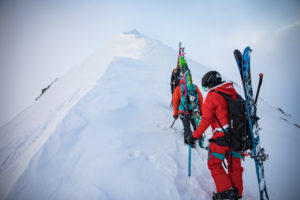 Caja Schöpf tested our Thermopads in Trinity Church Stepmantsminda. A wonderfull film was made there. ... 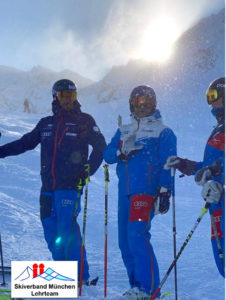 “The new season has started. The mountain peaks are white and we are excited to ...

Heat belt – comforting warmth for your back